I find having a clean install of any operating system a lot nicer to work with. It helps remove the software you were not using, solve issues which you were having, reclaim disk space and ingrains the configuration changes you made from the last install or first time you bought the computer.

Amphetamine - prevents your Mac from sleeping

Magnet - makes it easier to organise your windows 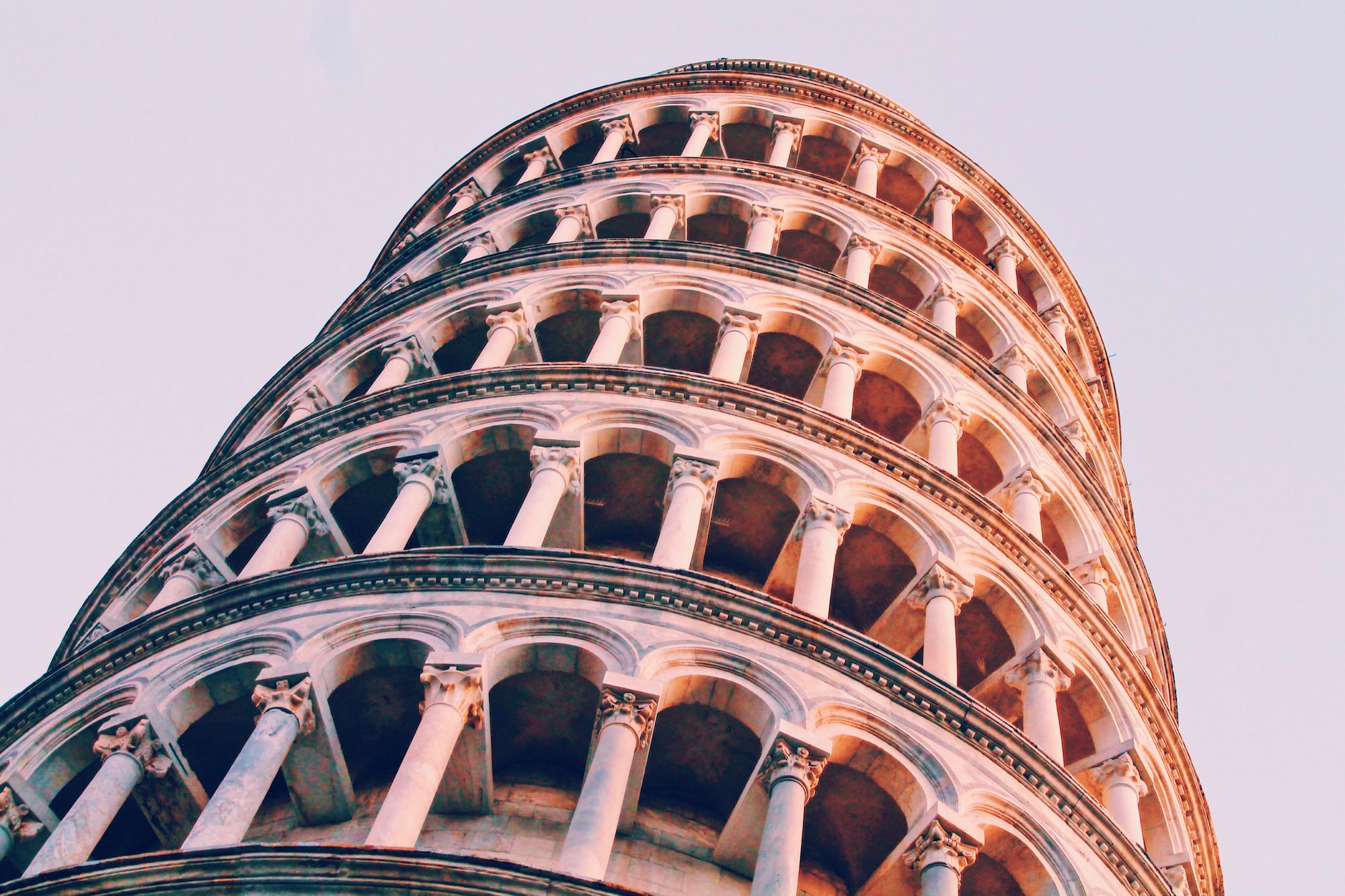 Previously used for hosting university and side projects, sonurai.com is now hosting Bing wallpapers which are updated daily and the code is fully open source. The legacy version was all hosted on a single $5 per month VPS box running Centos. This contained Nginx, MySQL, PHP and it was 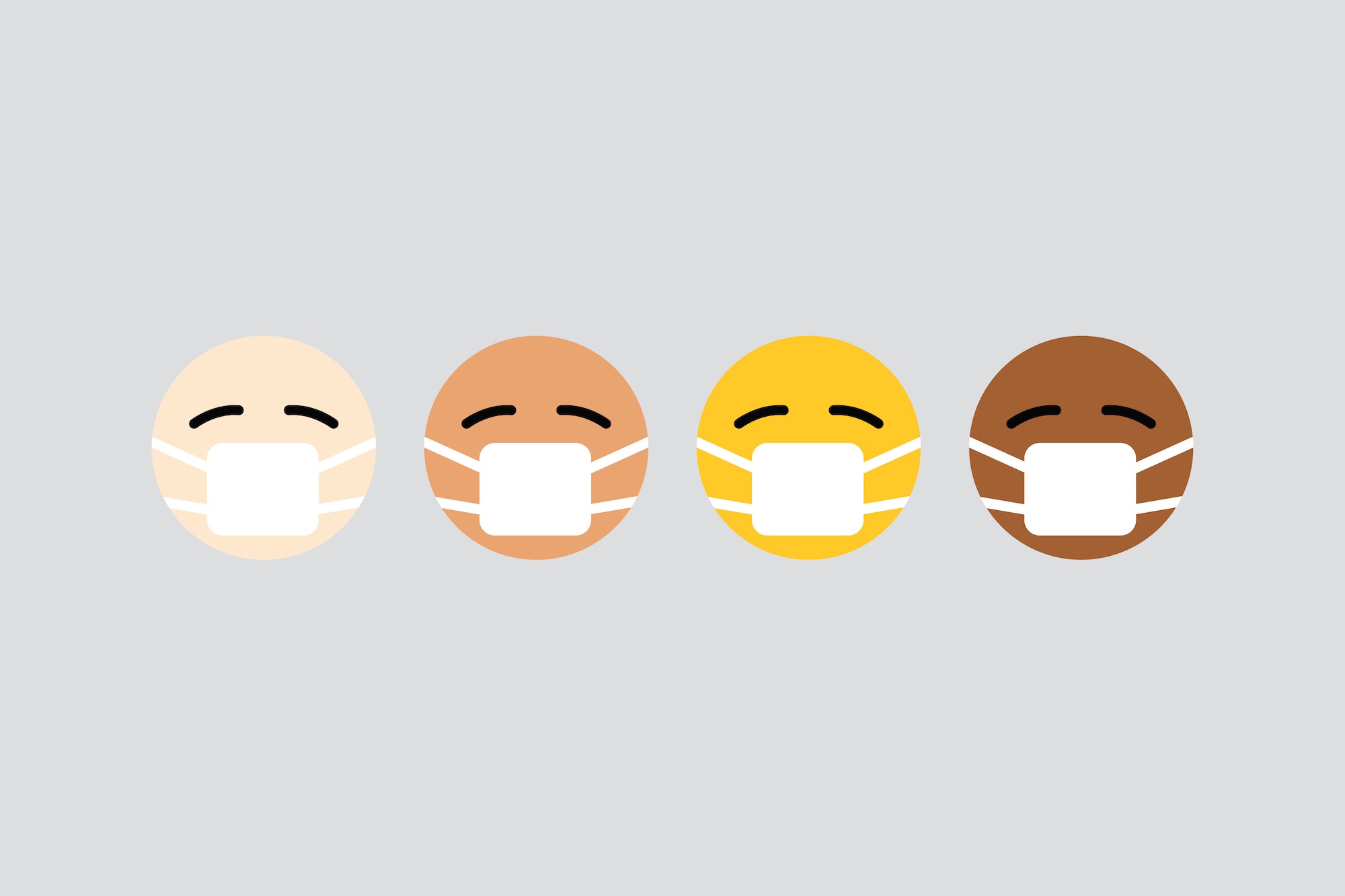 The pros and cons of this current situation